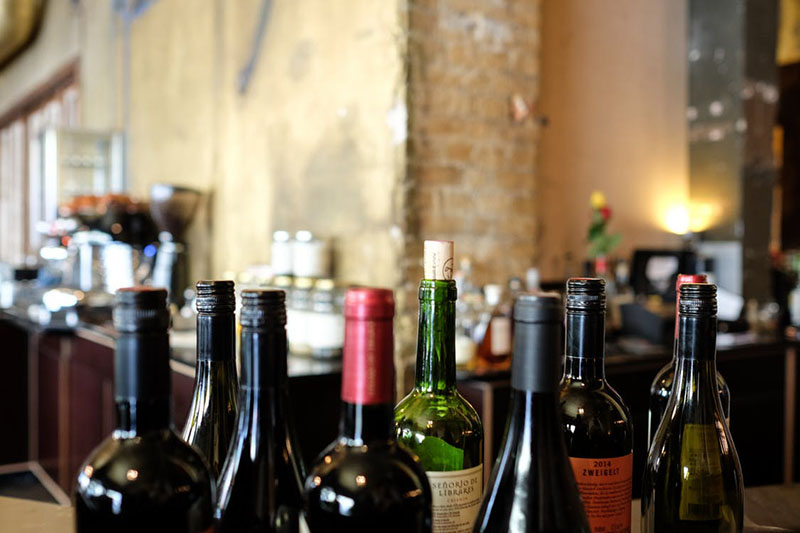 A superb day out

Our happy band of sophisticated travellers and wine lovers enjoyed a marvellous day out to the bodega of the Familia Castaño in Yecla. The bodega and the vineyards are about 100 kilometres from Murcia, high up in stony, chalk soil, ideal for the cultivation of world-class Monastrell wine.

We were treated to a tour of the vineyards by our guide, Raquel, who explained the differing methods of cultivation for each variety of grape and how each is adapted to the climatic conditions. Thereby properly educated, we bussed back to the bodega in town where we were treated to a magnificent lunch in the beautiful dining room. Our food was cooked over an open fire by Antonio, who faultlessly served us, assisted by his wife Maria.

And to complete a perfect visit we had four different wines with our meal, each one accompanied by Raquel’s explanation of the vintage. For the wine buffs in the U3A, these were Castaño Macabeo Chardonnay 2016, a refreshing wine wine best served with an appetiser. Then Hecula 2014, a robust Monastrell red. The star of the show for many was the Solanera 2013, a mixture of Monastrell, Cabernet Sauvingon and Garnacha Tintorera made from the oldest vines and acclaimed by one of the foremost American wine critics. And finally a fortified wine called Castaño Dulce. This is aged in oak barrels imported from America and comes in at a hefty 16% alcohol.

It was little wonder that, after a visit to the shop to purchase a little of what we had tasted, many chose to sleep off the day in the bus going home!

All in all, a superb day out!