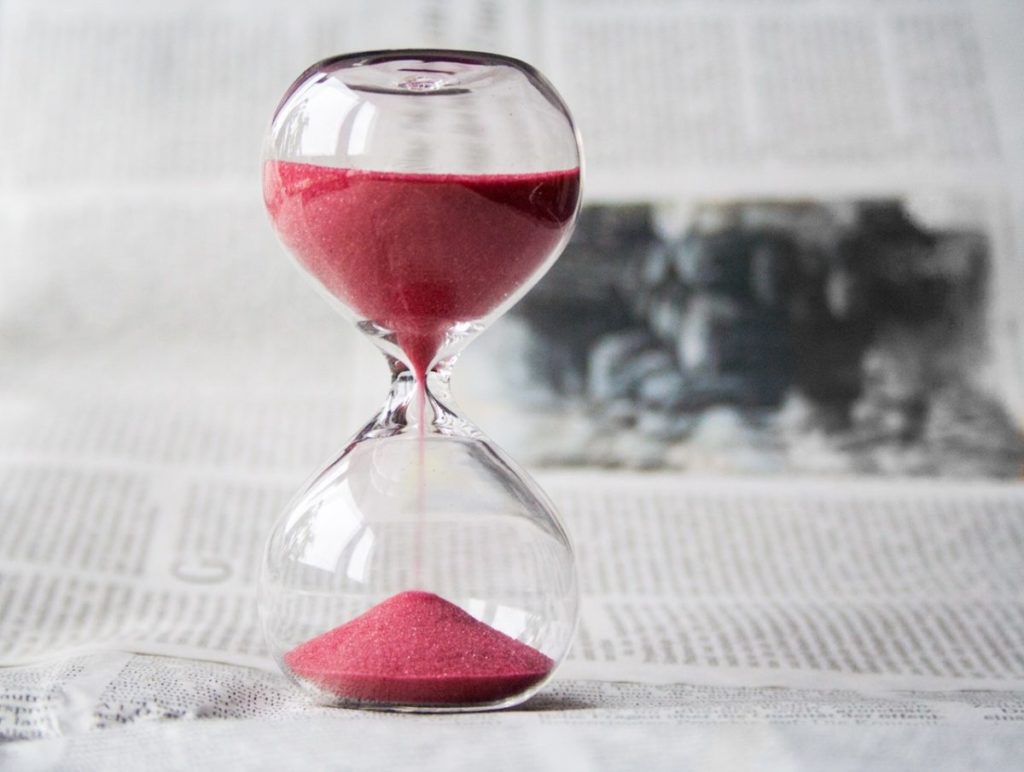 More Odd and Curious….1
The electricity generated by an electric eel was used to light up a Christmas tree.
Australian summers have become twice as long as its winters over the last twenty years
due to climate change.
Astronomers say that a supernova explosion in a Galaxy 390 mllion light years from earth was five times more violent than any other recorded. ( Whew! Glad it was nowhere near us.)
Residents of a small village in Northern Italy woke up one morning in March to find Lambrusco, the locally made bubbley wine, coming out of their cold water taps. A huge vat at the local winery blew a pressure valve and pumped the entire contents
through the local water supply. ( They thought it was the second miracle of Canaan, but it didnt last! ).
Peter Purvey

More Odd and Curious….2 A baby born in Lithuania weighing only 350 grams, at 5 months old now
weighs 7.7 kilos. ( That’s inflation for you)
Japan has unveiled an inflatable motor scooter that will fit into a rucksack.
The nearest black hole to Earth has been found in the constellation Telescopium.
It is only 1,000 light years away. ( To far to gobble us up.)
The oldest asteroid crater on earth has been found at Yarabubba in Western Australia, and estimated to be 2.2 billion years old. ( Almost half as old as the earth).
The longest book in the world describes the fauna and flora of Hungry.It weighs 1,420 kilos and takes 6 people to turn a page. ( Not for bedside reading!)
In 2019 50% of UK ten year olds used a smart phone and 24% of three and four year olds had their own tablet ! (You have to start them young)
A distant planet has been observed 640 light years from earth known as Wasp- 76b. The daytime temperature is 2,400 degrees celcius. It rains droplets of liquid iron. ( it will never become a holiday destination) Peter Purvey

More Odd and Curious….3
Three different species of hominins ( not quite us), appear to have lived together
about two million years ago in the Rising Sun caves near Johannesburg, South Africa.
(An example of living in homini!)
Dr. Luke Rendell of St Andrews University says sperm wales ‘talk’ using different accents. After decades spent listening to their ‘clicks’ he says he is on the verge of knowing what they are saying. ( ‘Did you see who she was with last night, and as for the dress!’)
New Astronomical estimates suggest our Milky Way could be home to more than six billion earth-like planets orbiting their stars. The chances that there is no life
among them is ‘complete zero’.
The earliest ancestor of the elephant dates back over seventy million years when a small rabbit-like animal began to leave Africa. It took another million years for them to get to Japan. (Identity was made through the unique shape of the jaw and teeth).
There are about 10,000 different species of birds, 40% of which are in decline
and likely to become extinct. (Just like their ancestors, the dinosaurs).
Europe’s oldest known bone tools have been found in Britain at Boxmoor in Sussex.
They appear to date from at least 500,000 years ago
Peter Purvey

IS THIS THE GREATEST MEDICAL DISCOVERY OF ALL TIME ?